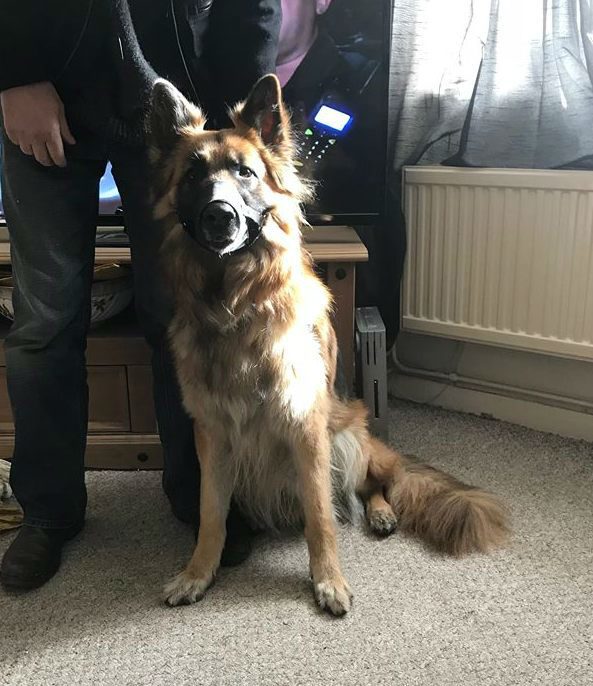 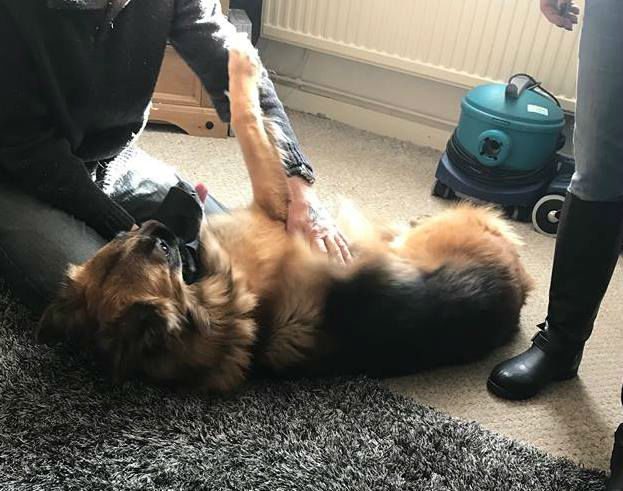 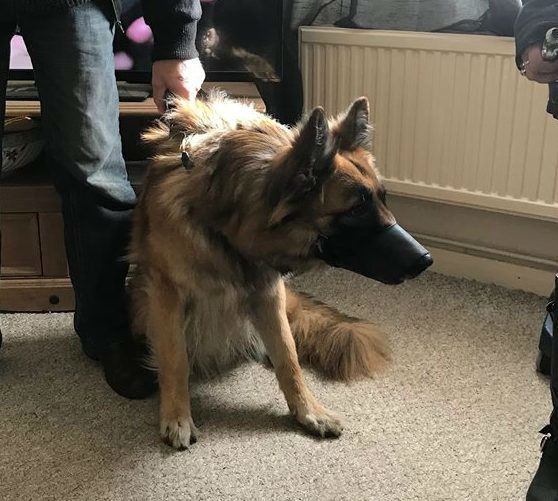 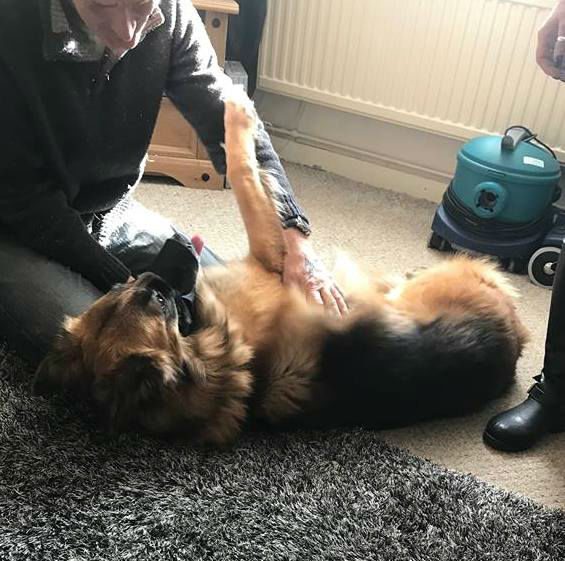 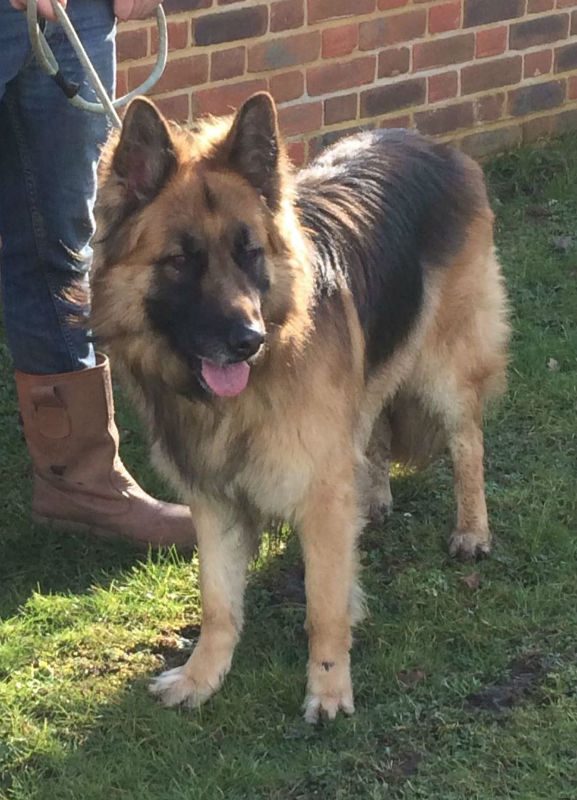 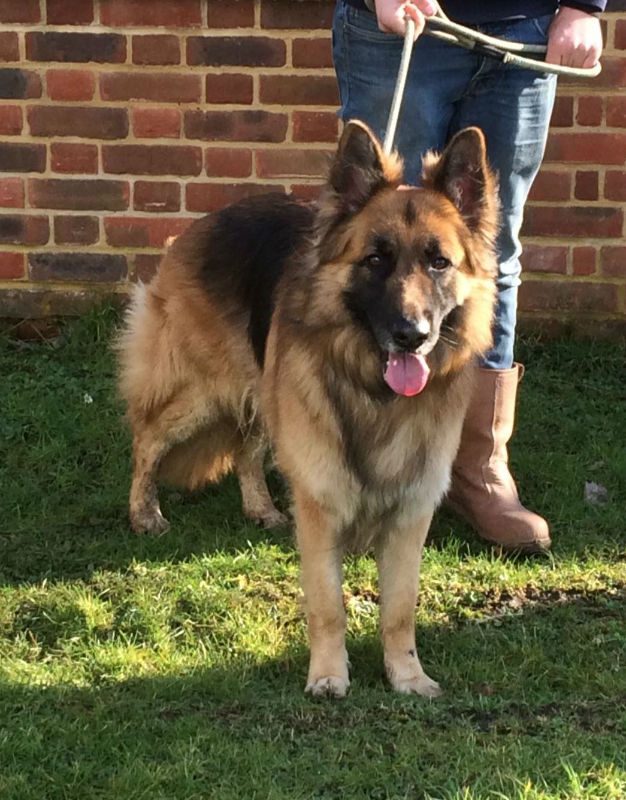 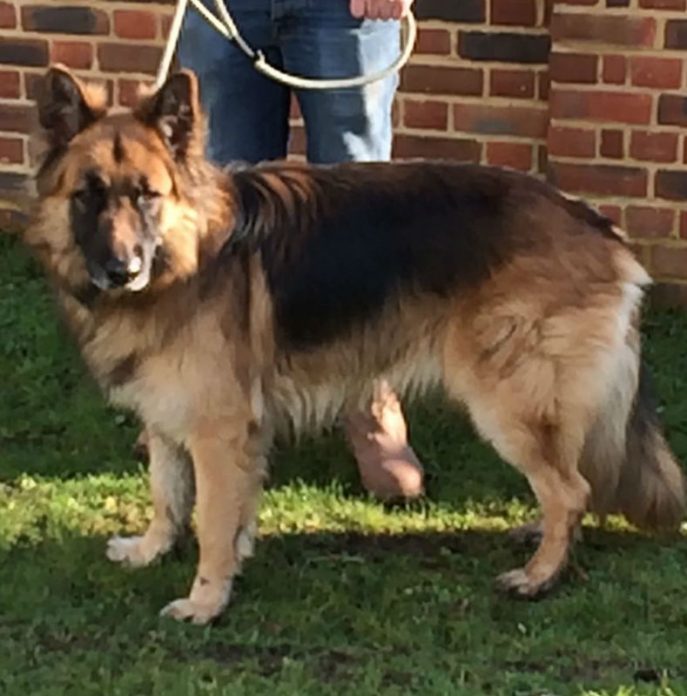 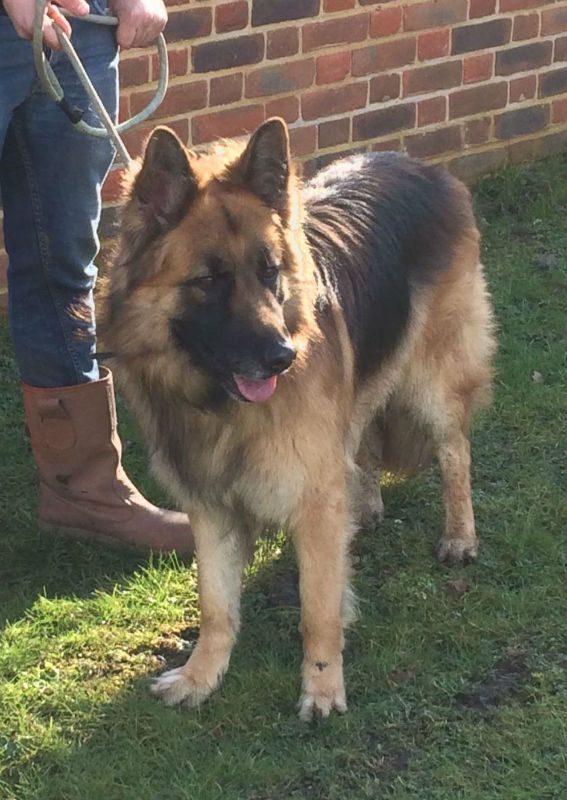 Max will be 4 in April. He is now neutered and he has now been microchipped and his vaccinations restarted.

Max has come into the kennels as his owners are struggling with him. He is unknown with children and other dogs, however he happily lives with, and submits to the resident Yorkie. He does bark at other dogs when out, but seems more fear than anything else.  He apparently has never seen a cat.

Max has been in his home since a pup and has missed out on so much socialisation which makes him nervous aggressive when he comes across things he is not sure about, including meeting new people.  Settles on the lead and has basic commands, but rarely let off lead so recall will need establishing. No issues over food or toys.

Max needs an experienced and confident home that can work with his nervous aggression by getting him socialised and making him understand there is nothing to be fearful of. Sadly his owners were very tense with him, expecting him to do something, so of course things were just going round in a vicious cycle. May well benefit from having an older bitch around who can give him some guidance.

Max is now in our kennels where he has been microchipped, neutered and his vaccinations started. He has been fine with the other dogs at the kennels and even said hello to the cat!

Max has set off to start his new life.