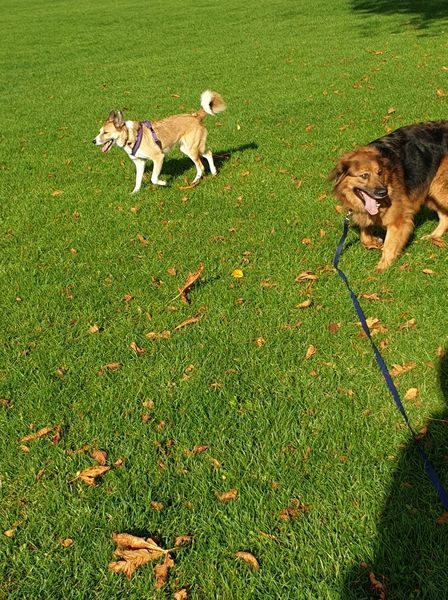 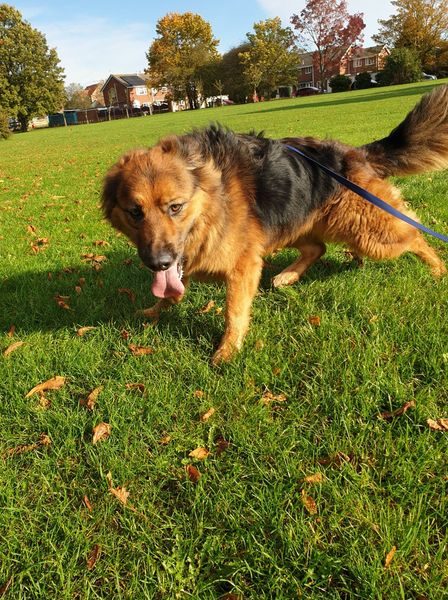 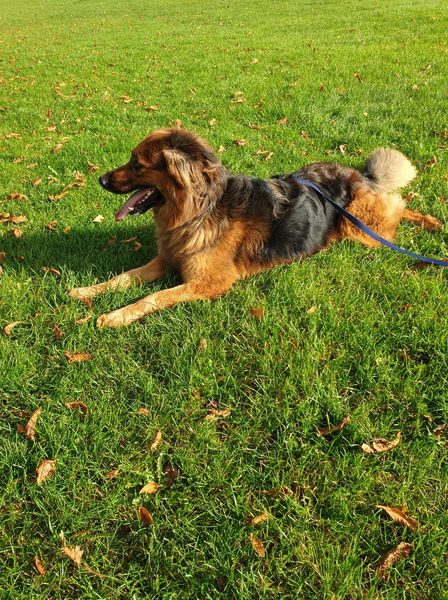 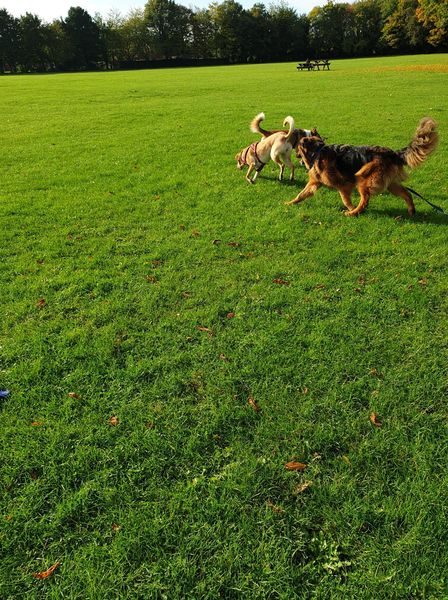 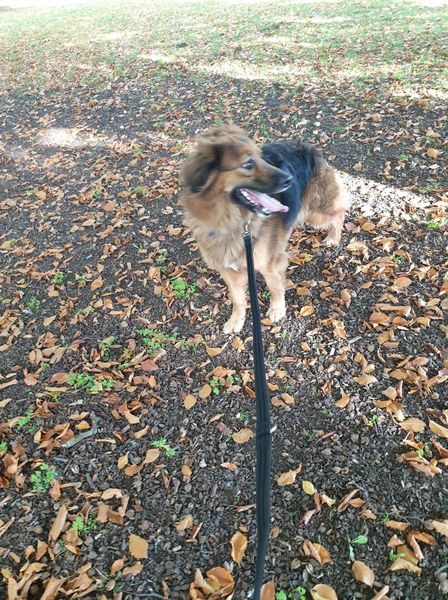 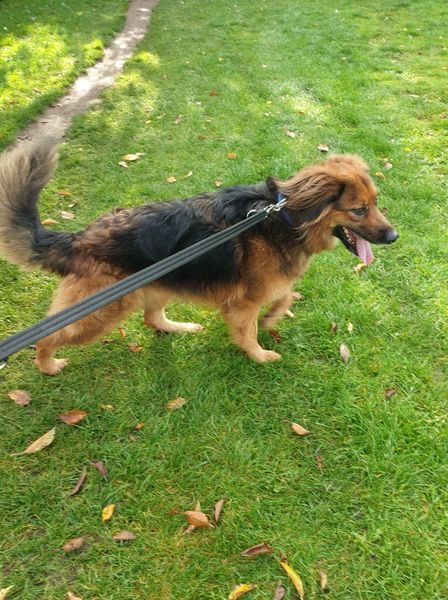 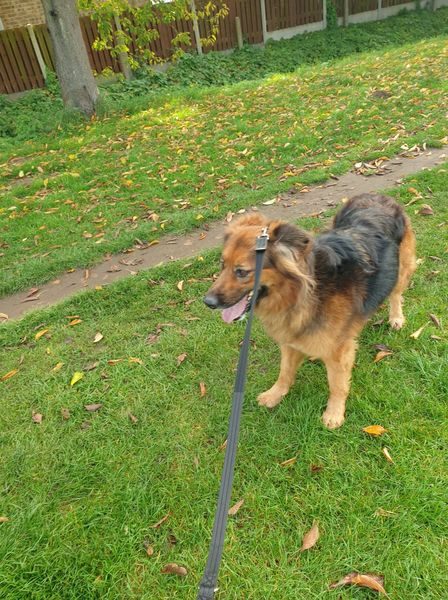 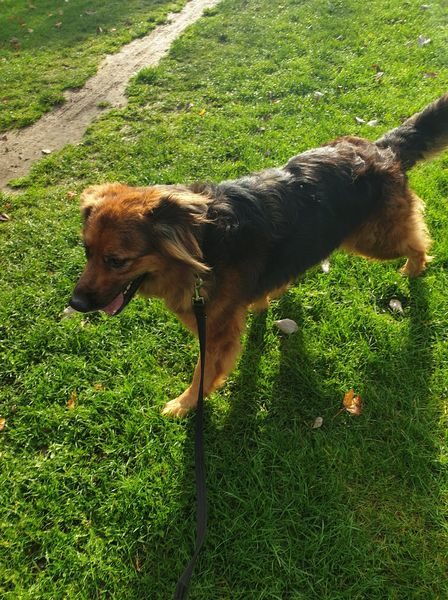 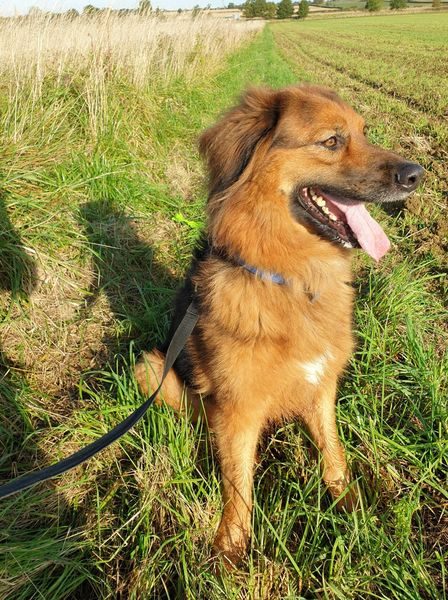 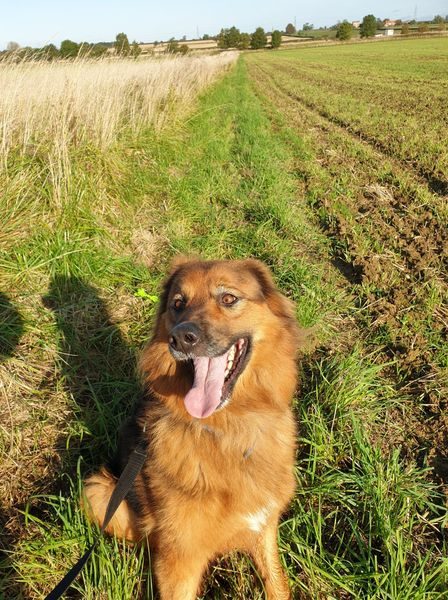 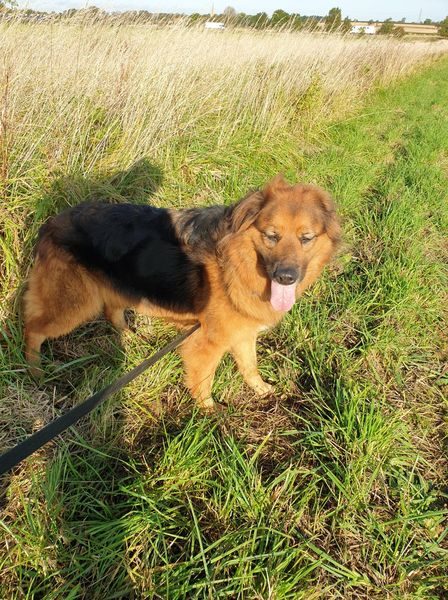 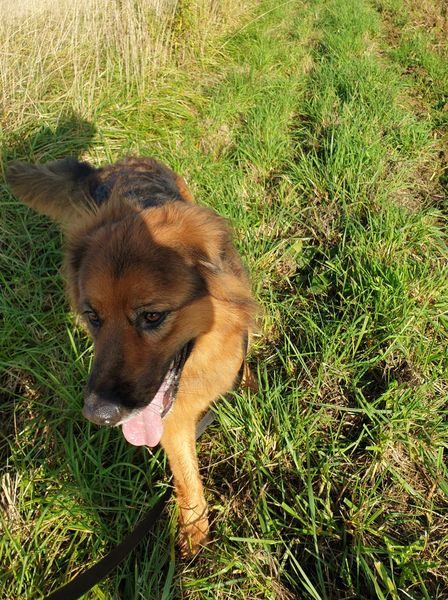 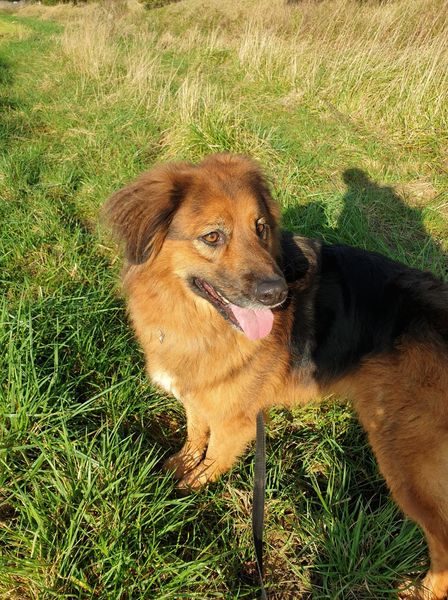 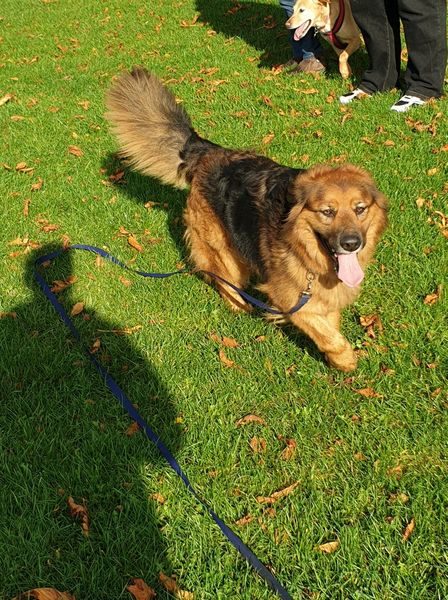 Phoebe is a Bernese Mountain dog x German Shepherd who came in with her brother Toby after they escaped from their last home and attacked a sheep.

Phoebe travelled well in a crate in my van and ignored cars as we walked to the park. Phoebe is quite strong and will pull on the lead but this should be correctable with the right training. On walking round the park Phoebe showed herself to be inquisitive paying interest in everything that was going on. Once put on a long line Phoebe became much more attentive to her handler and responsive to comands such as come, sit and down. Phoebe was not interested in playing with a ball at all and totally ignored it.

On meeting other dogs after careful introduction, she was quite happy to run around and play with them but she can be a little rough in her play. She was also happy to meet people but does tend to jump up to greet them however she does enjoy a fuss.

Phoebe is a lovely pretty girll who due to her working breeds should respond well to training and will make a loving addition to the right home, possibly with her brother Toby.

Cats.. unkown but would say NO
Livestock….. No
Dogs.. Careful introduction
Children … Older
Vaccination to Oct 2020