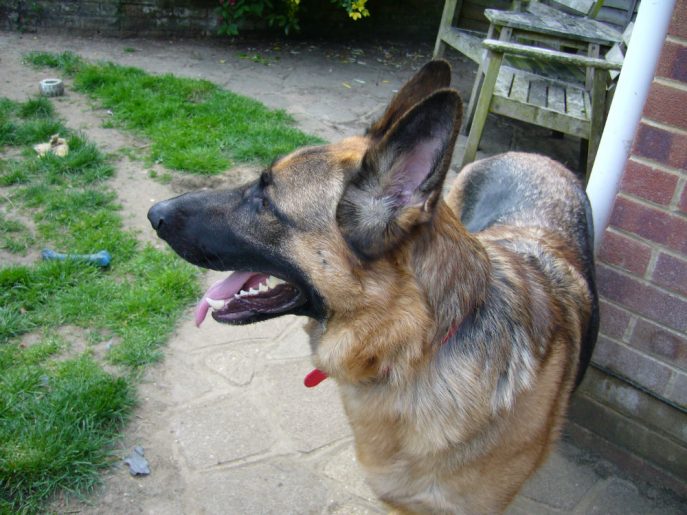 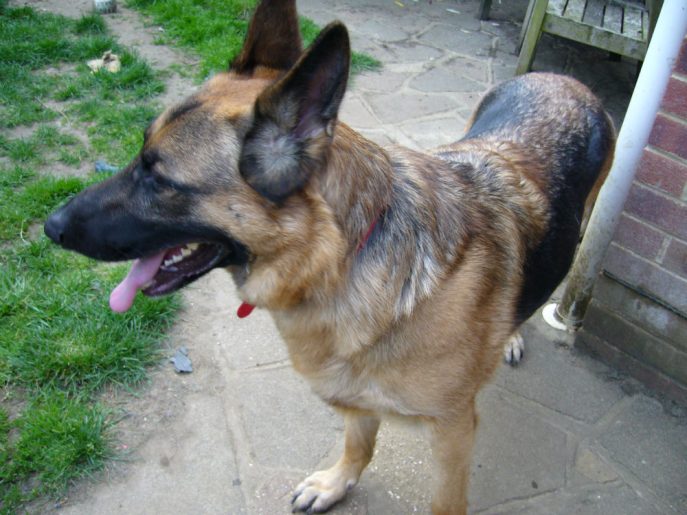 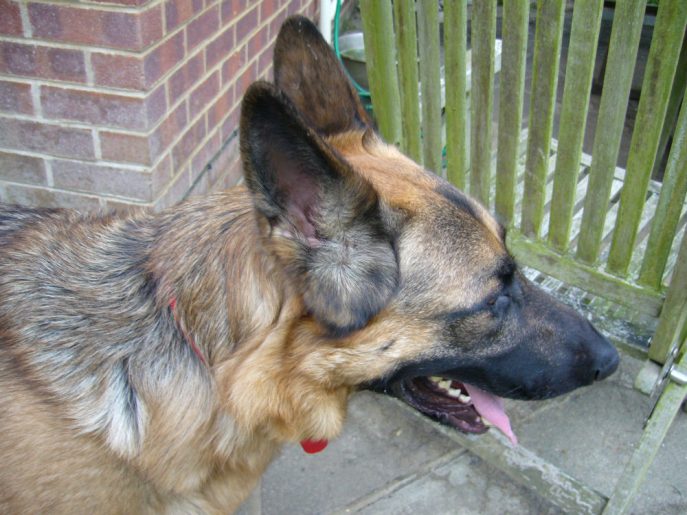 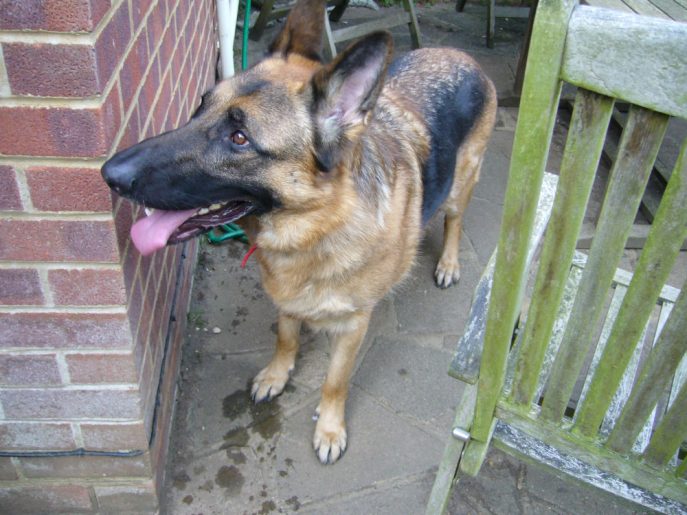 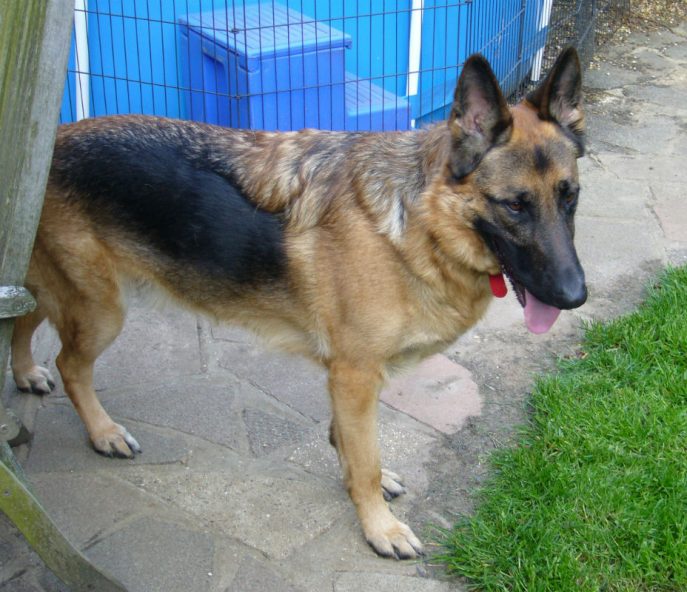 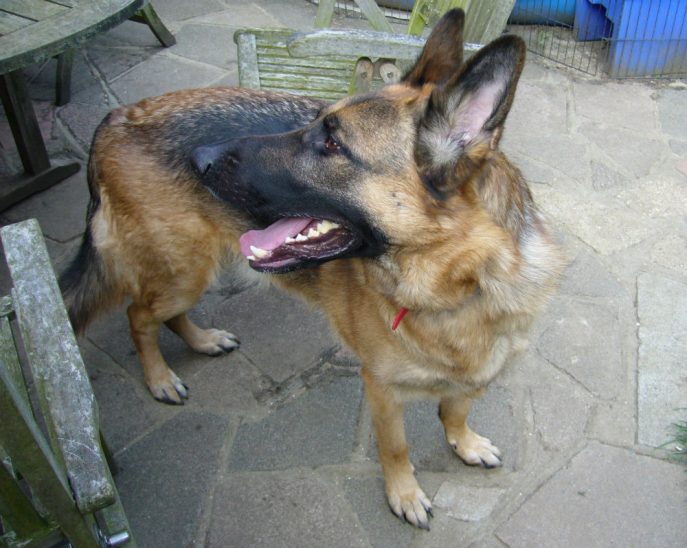 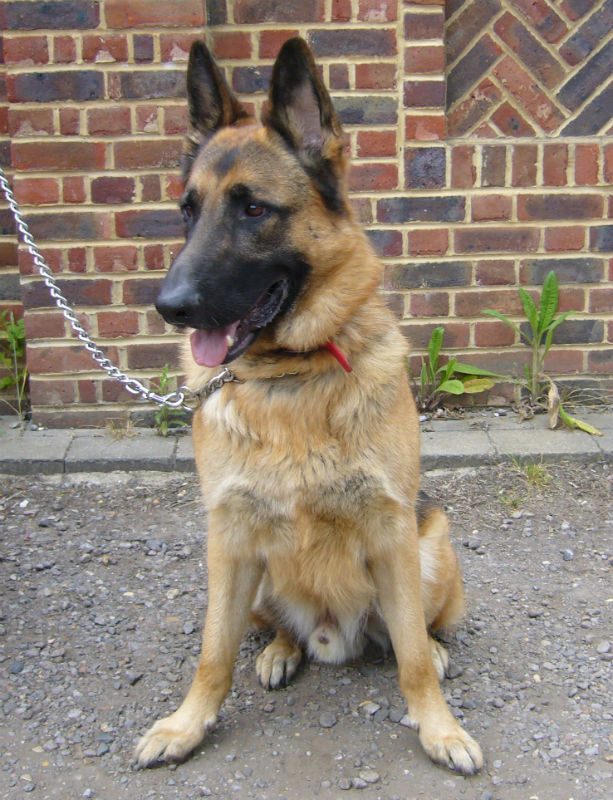 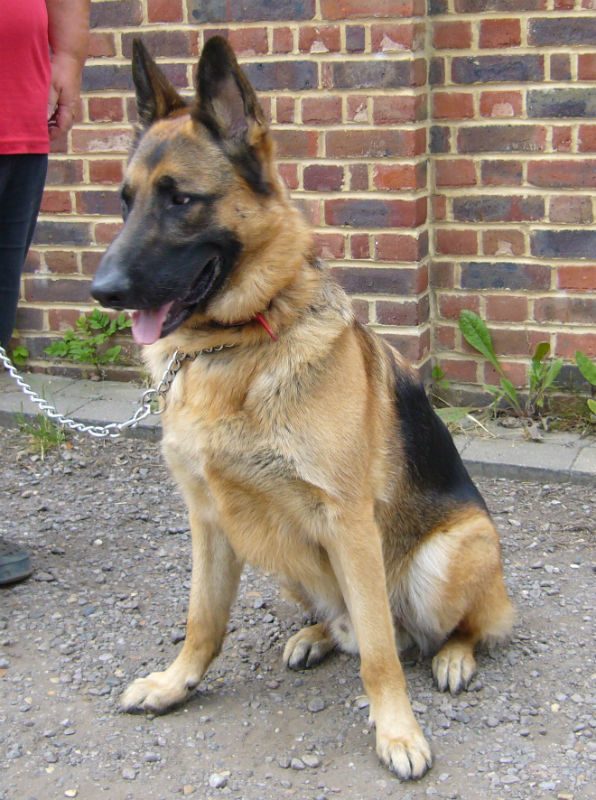 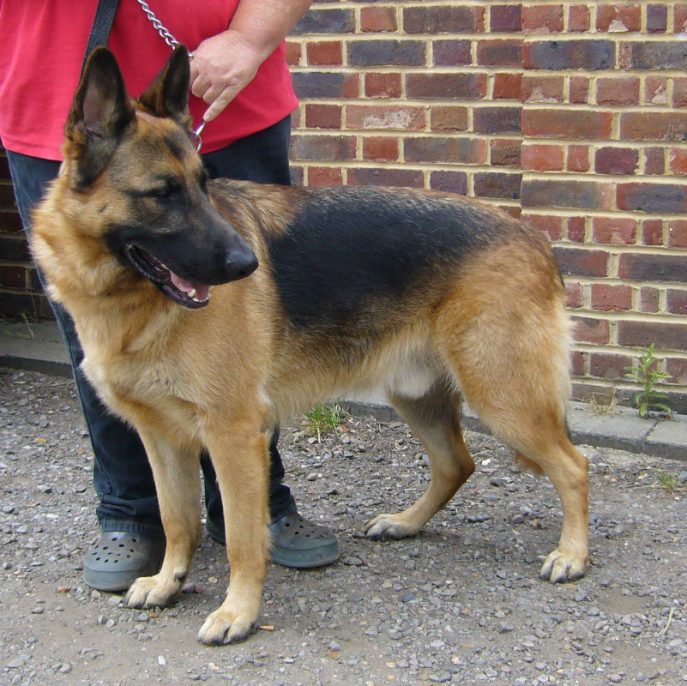 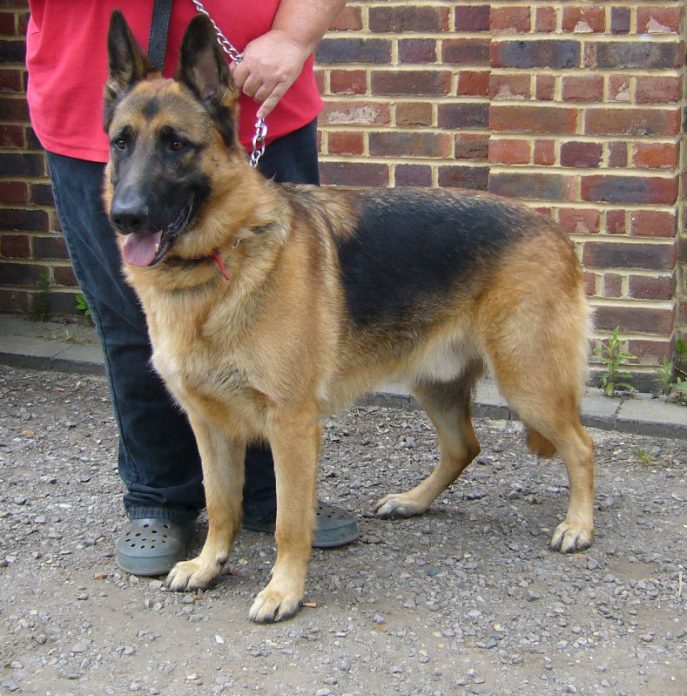 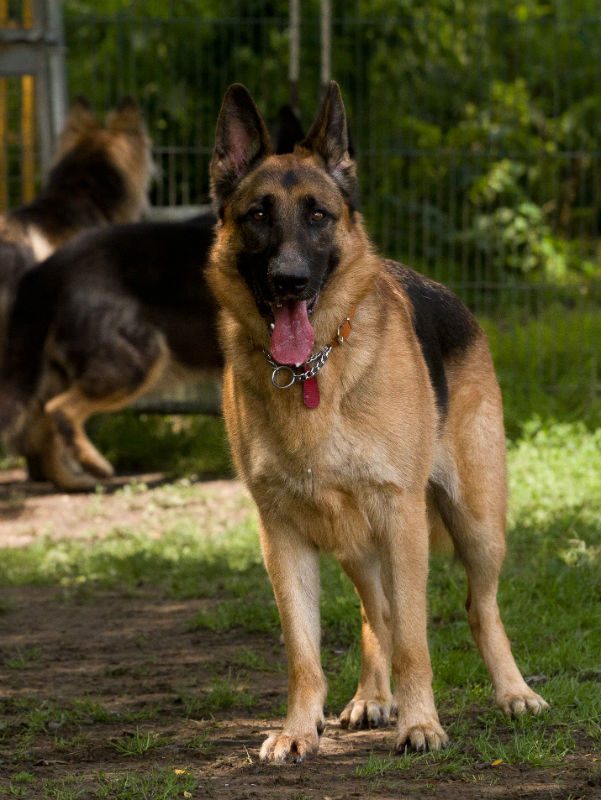 This handsome lad is Rex who is a 2 year neutered male who came in from another rescue where he was not doing well in kennels.

Was signed over on the advice of a social worker. Was not walked much or socialised with other dogs or people.

Rex has been getting on fine with the 5 other dogs he was living with, and is actually quite a baby in that he is completely submissive if one of them growls at him. Only bad habit was jumping up which he soon learnt was a no no.

We would not rehome Rex with young children as he can be nervous of new people and situations. If people are sitting down and calm he will come over and say hello and make friends. If they approach him standing up, he gets nervous and can look as if he is going to be aggressive.

This lad just needs an understanding home with confidence and experience that can show him the way in life. A very handsome lad whose photos do not do him justice.

Rex is now with his new family!