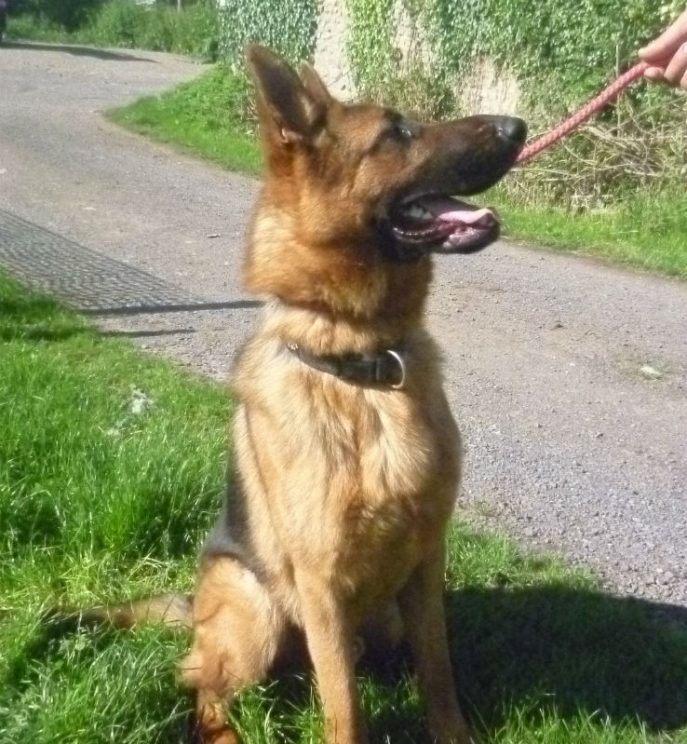 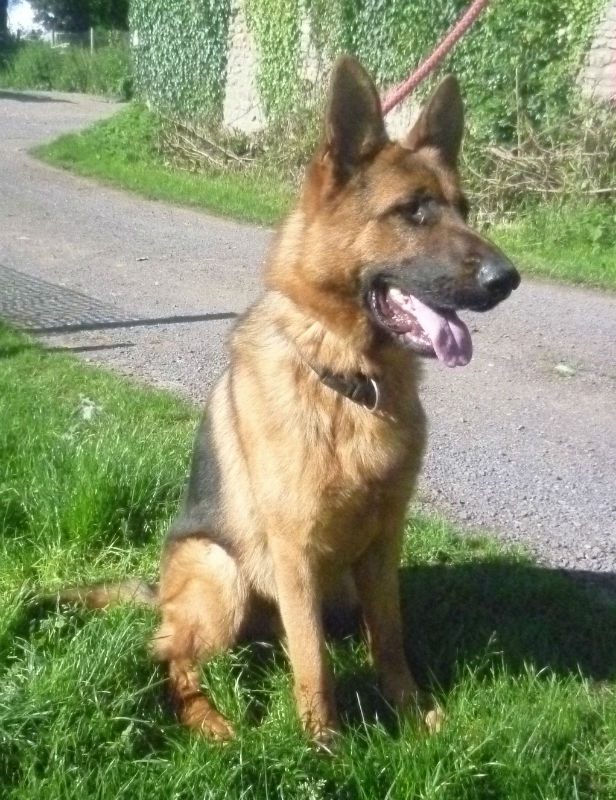 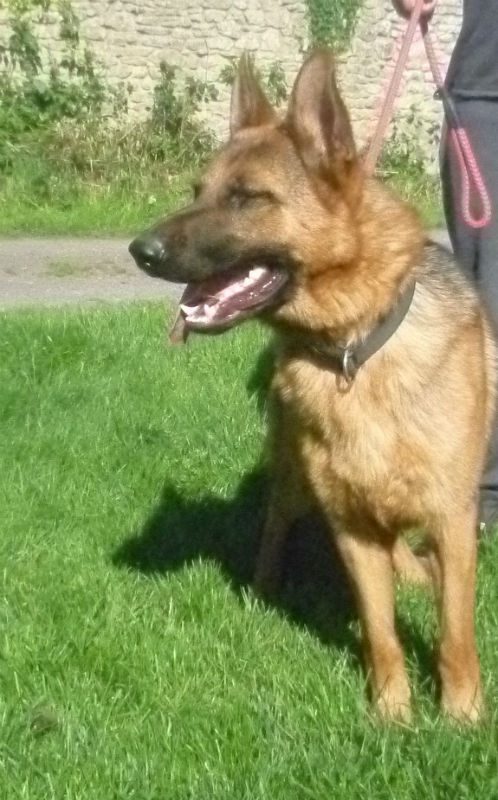 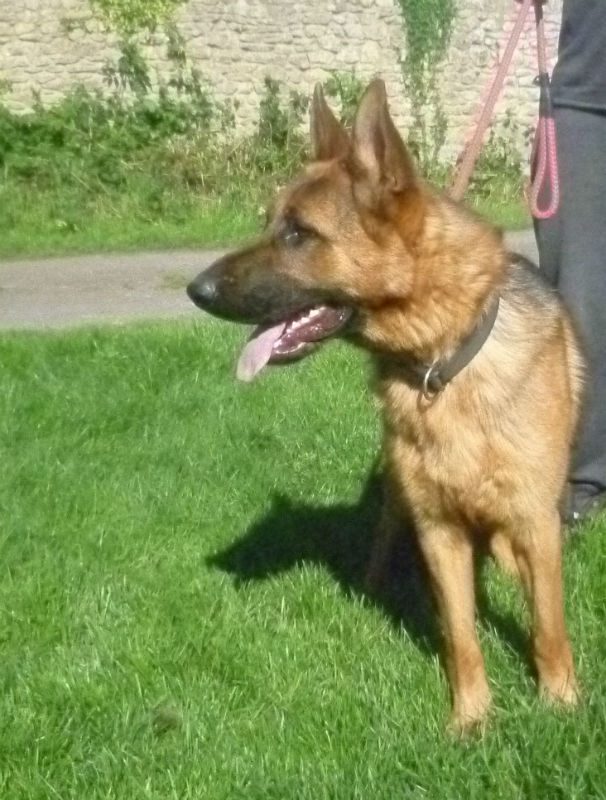 Saffy is just 1 year old. Currently entire and we are told vaccinated and microchipped. This is what our volunteer has to say about him:

“Where to begin with this gorgeous boy who finds himself homeless through no fault of his own?

Saffy was bought from his breeder by an older couple with experience of the breed and gave him a great start with regular puppy training and socialisation classes.  Unfortunately, their circumstances changed and they reluctantly gave him up to his current guardian who knew him from the puppy classes. Saffy was found a fantastic home with a young lady who continued his training and introduced him to scent work and even a bit of agility and canicross.  He excelled at scent work and took everything else in his stride.

Once again though, Saffy found himself back with his previous guardian when his owner was offered a once in a lifetime chance training anti poaching dogs in Africa.    She thought she’d be taking Saffy with her, but the financial cost for a few years of work was just too much so she had to take the difficult decision to leave him behind.

When I met Saffy at the kennels, I was met with a well balanced, lovely male GSD.  He is sociable and good with other dogs and ignores cats. I am told he also ignores the chickens they have there and he was unfazed by some children.  He has been in an environment where there are sheep with no problems, so subject to normal sensible precautions should be fine with livestock.

I am told that he has a very good nose for scenting, loves his toys, but does not have the necessary bite for acceptance for training as a Police dog.  Good advice regarding the toys is to have 2, he is very good if you try and take it from him, try being the word!  When loose he may just run off and play alone, or play with you by refusing to give it up (you can’t catch me!)  But, a second toy brings him back!

Saffy would fit into any home environment, he is crate trained and travels well in the car or van in a crate or out, equally in the home, a crate is not necessary, but could be used.  He is currently on his own in a kennel, but has lived with other dogs.  Realistically, unknown with children, but I’d be happy to home him to a family with older children or to the right breed knowledgeable home with younger ones.  He has a fantastic temperament and will make someone a wonderful companion.

When in a home he was house trained and has been left for short times without any problems.

If you want a really nice young dog to go forward with – you’ve found him!”

Saffy has been adopted.