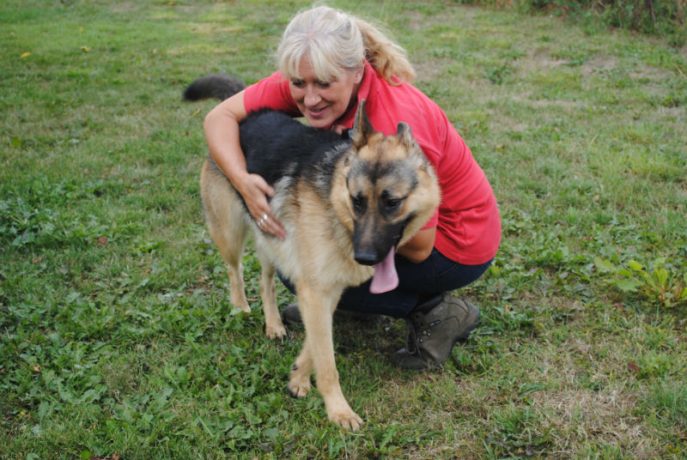 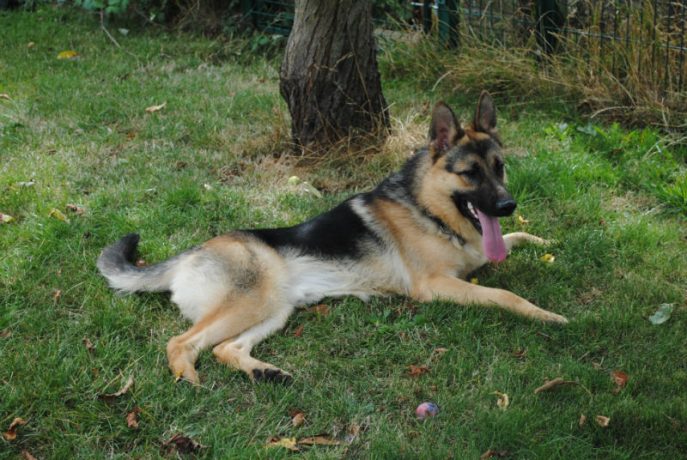 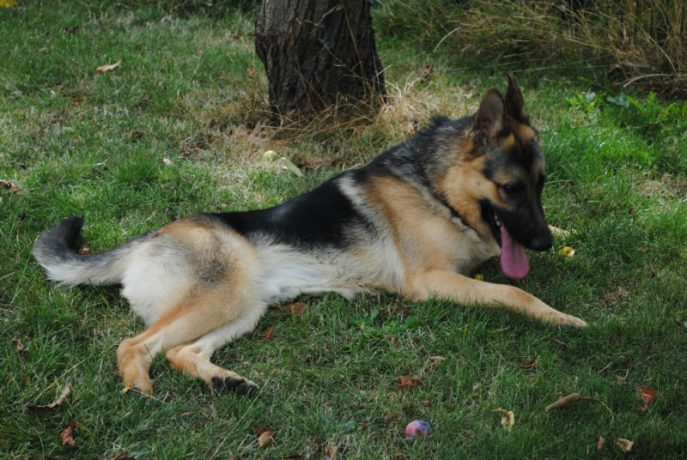 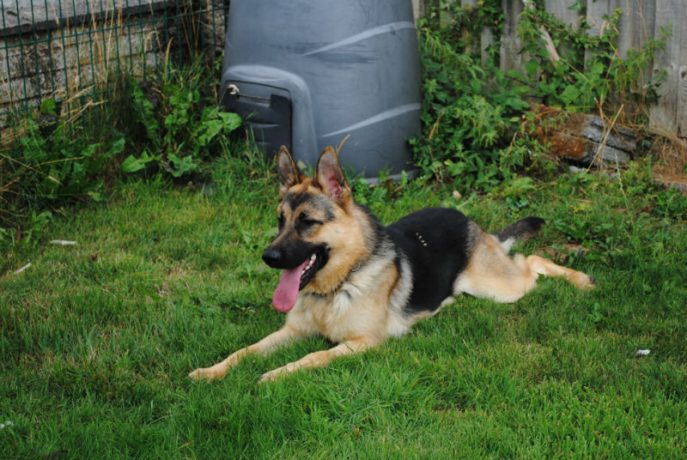 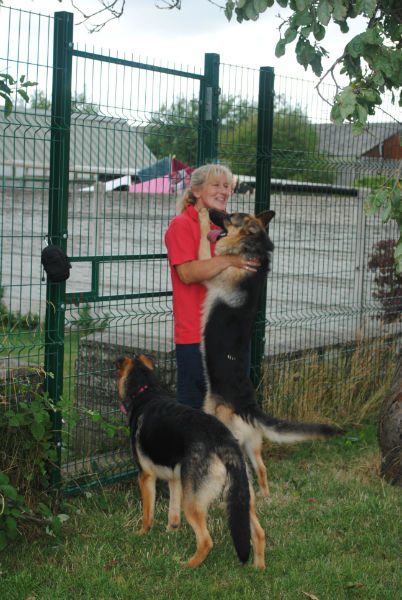 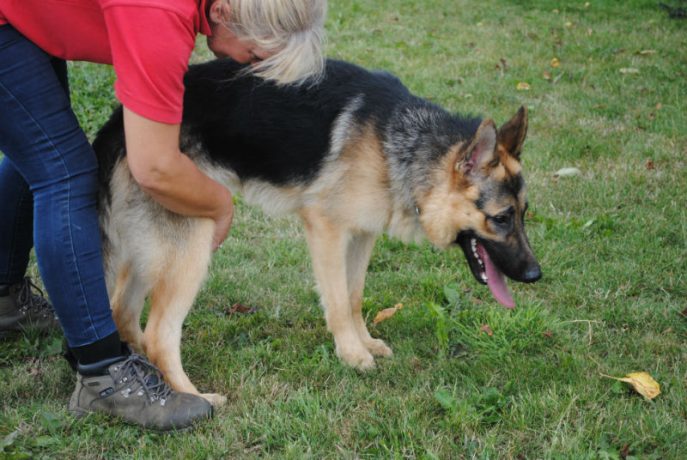 Meet Scamp, he came to us via the pound , still very much a baby of about 12 month, soon to be neutered,fully vacs and chipped. He hasn’t had the best of starts at all. This is what Rachel had to say about this young lad:

Scamp has been with us for a few weeks now, when he first arrived he was a very scared little boy.

Due to Scamp’s fear he was a little bit snappy but once he realised that we were his friends he soon changed his tune.

Scamp now loves all the volunteers and he’s started to be introduced to new people, he is wary at first but treats win him over.

Scamp is quite good on the lead, he initially pulls but settles quickly and he’s learning fast too. He’s a no to cats but he’s shown no aggression towards the other dogs so we think he’d be fine to live with another if introduced correctly.

Scamp loves toys and has shown no guarding at all, he’s quite happy to share!

The one thing we have noticed is that Scamp will react to people passing by, we are working on this and have already seen some improvement.