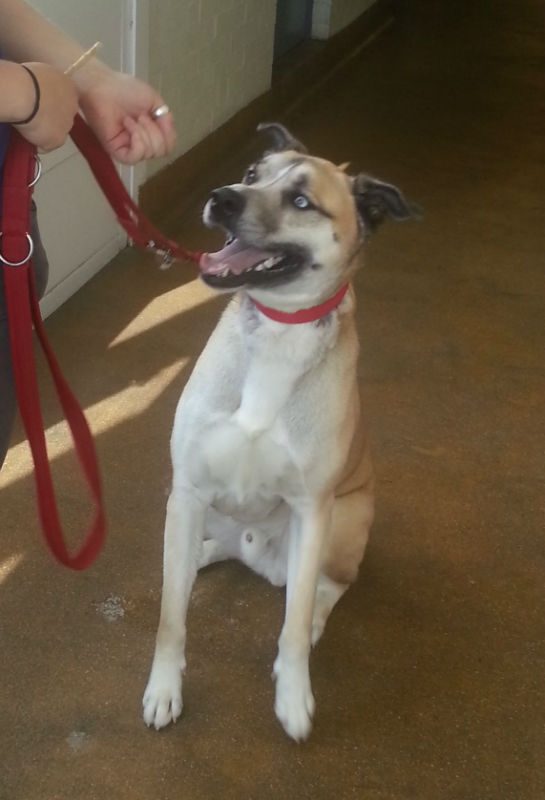 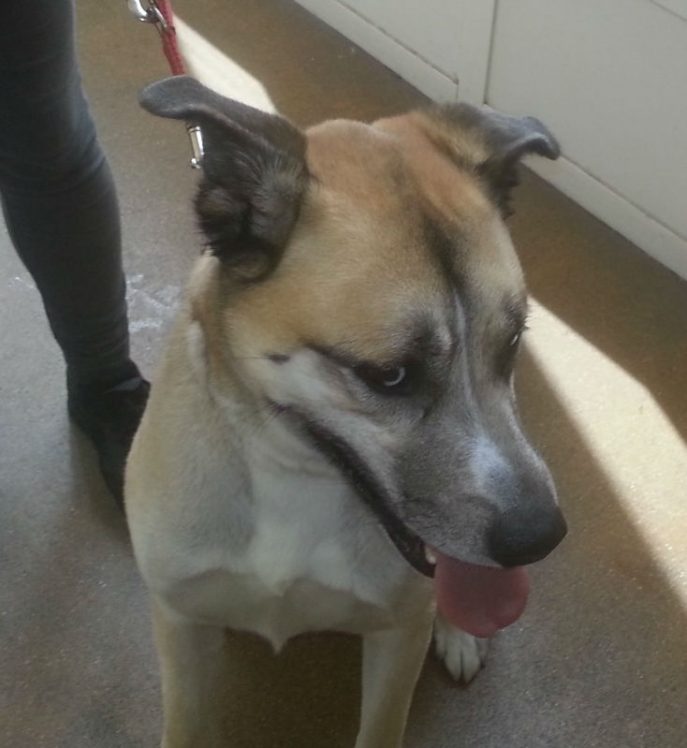 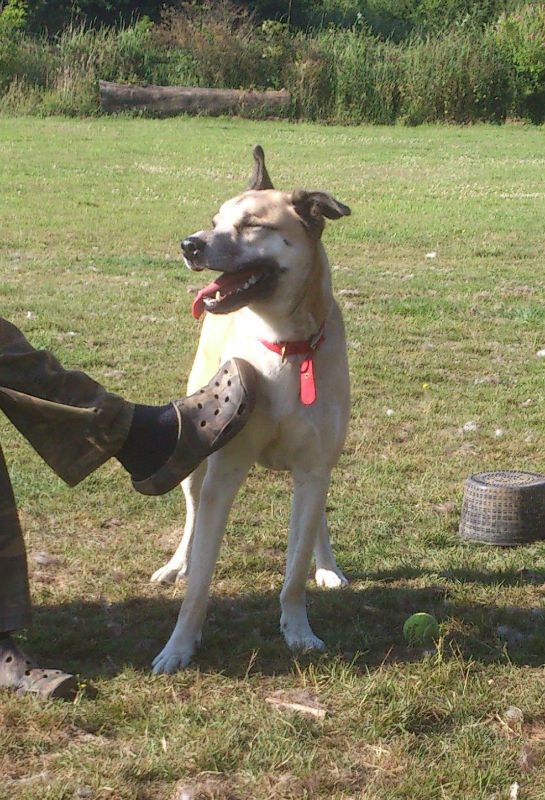 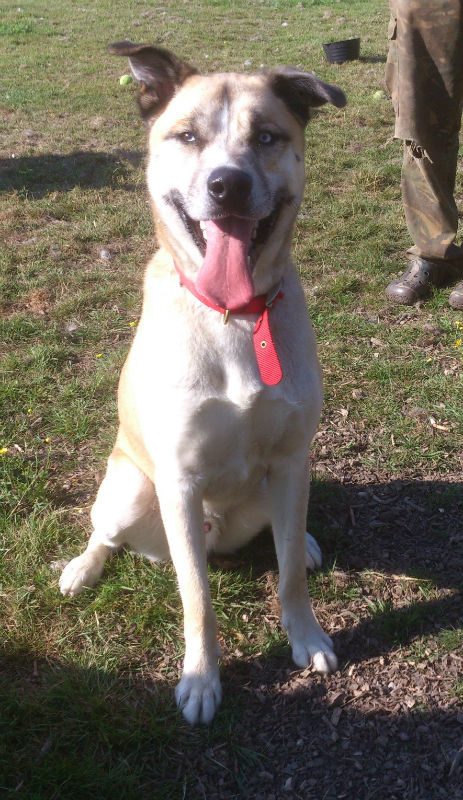 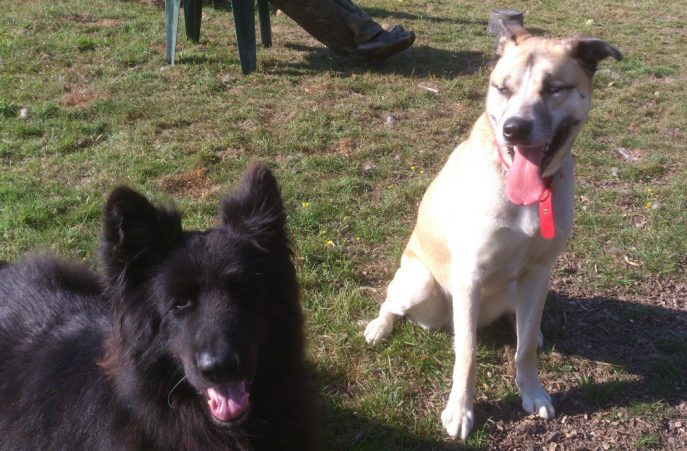 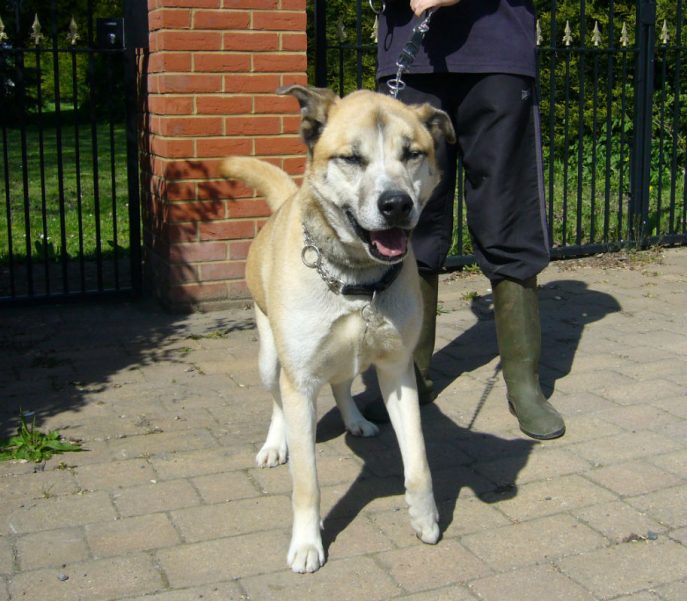 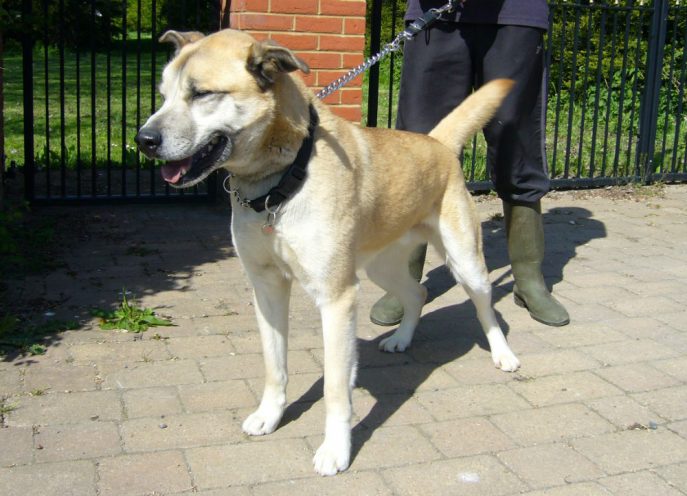 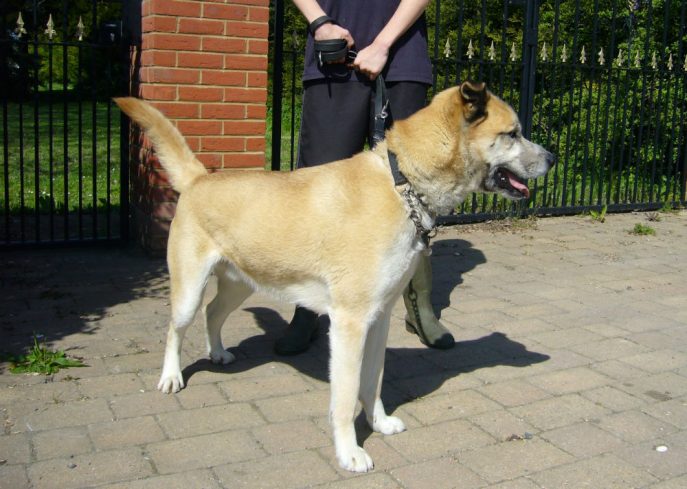 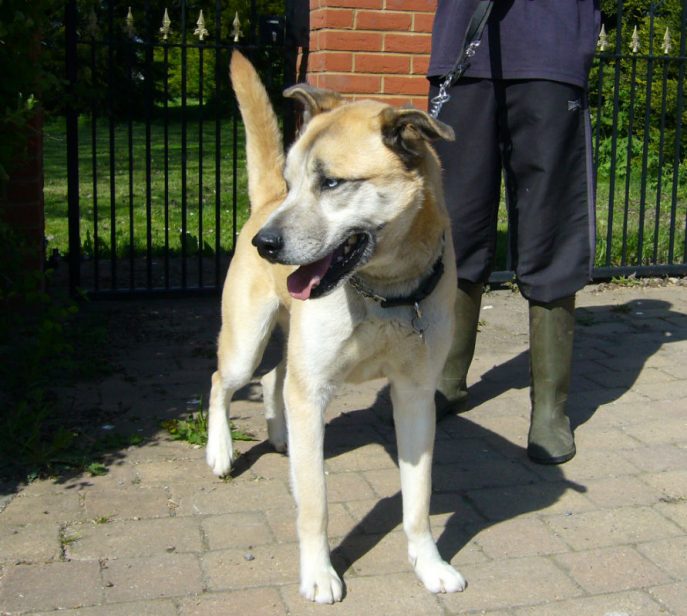 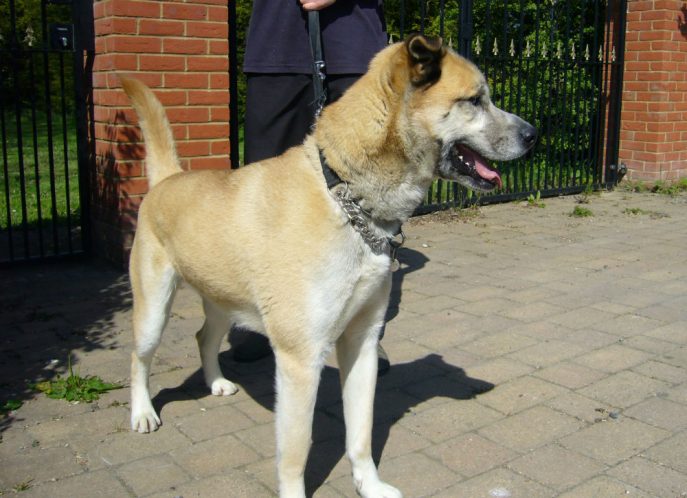 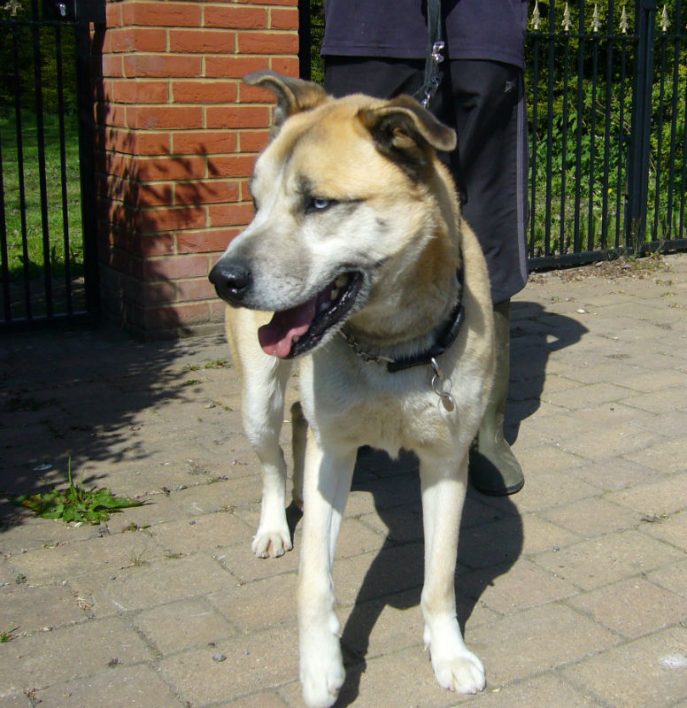 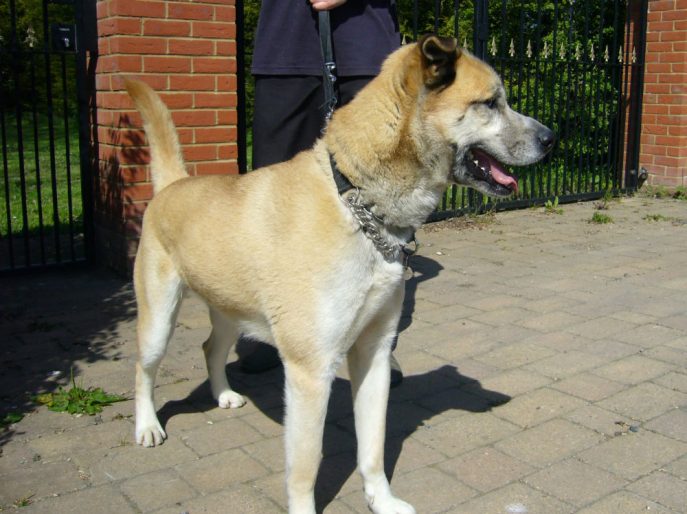 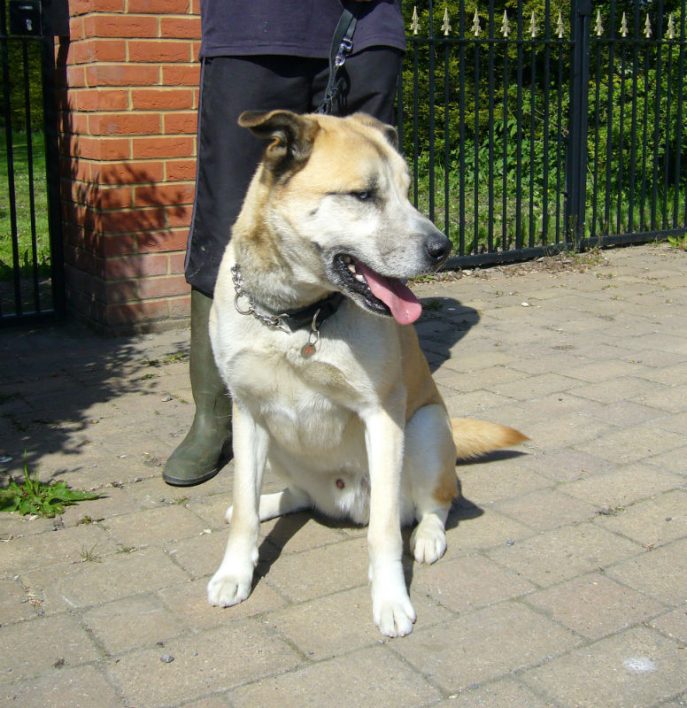 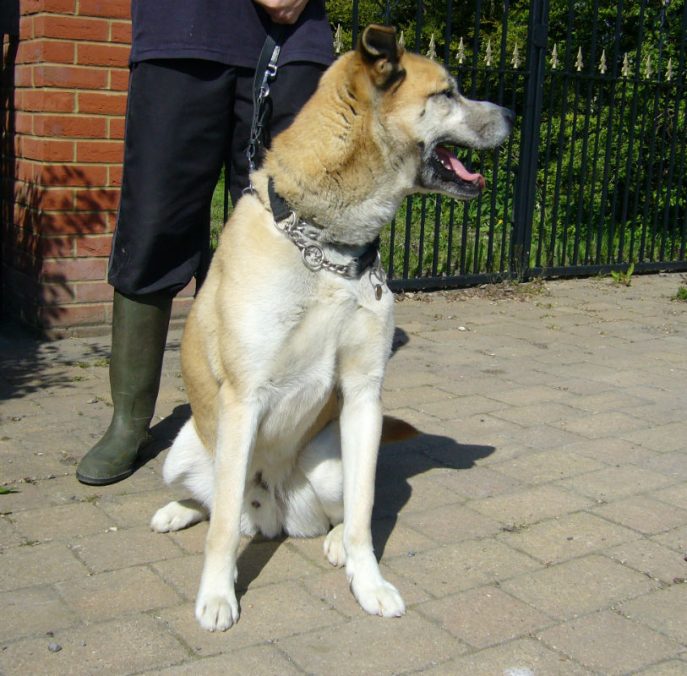 OK so this new game is spot the German Shepherd!

We could not turn away poor Dudley who was with another rescue and was due to be put to sleep because he did not get on with all dogs. He had been handed in as his owners were moving and had lived with them since a pup. He is now only 2 years old and  is neutered, vaccinated and microchipped. He has basic commands, is used to travelling and was used to being left for a few hours at a time. In his home we are told he was good with all dogs on and off lead but in the kennels with the other rescue we are told he had become selective about some dogs so would need some re-socialisation. However during a spell in foster has been friendly with everyone and no trouble with other dogs any shape, size or sex.

He is good with children and friendly with everyone he meets. He is not keen on being groomed though and barks and tries to escape. A loveable rogue is how his foster home describe him, who can have stubborn moments and tells you by talking to you!

I’m sure somebody has space for him out there?

This lad has been so patient but at last he has found himself a home of his own with a lovely sister!