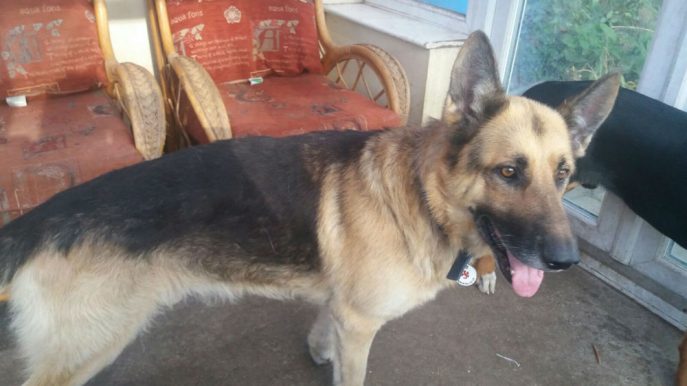 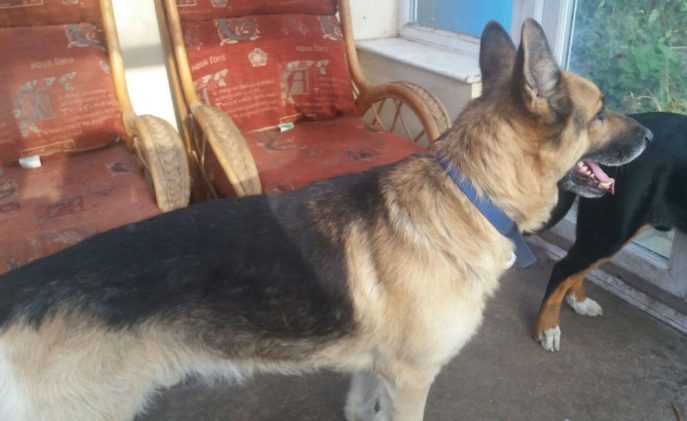 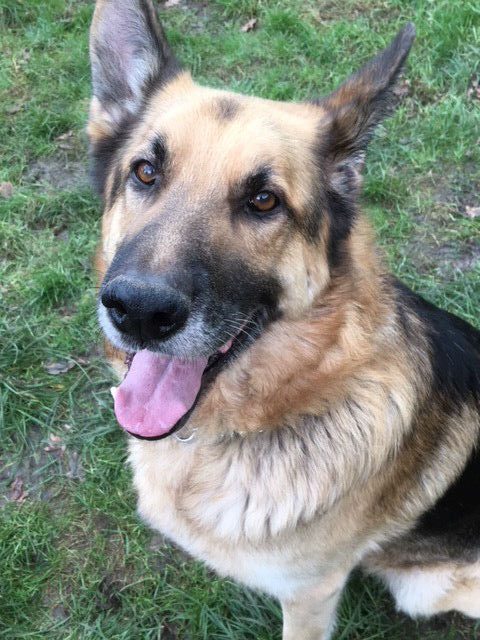 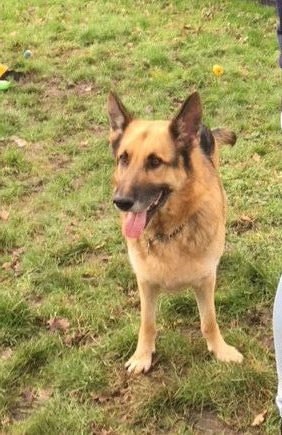 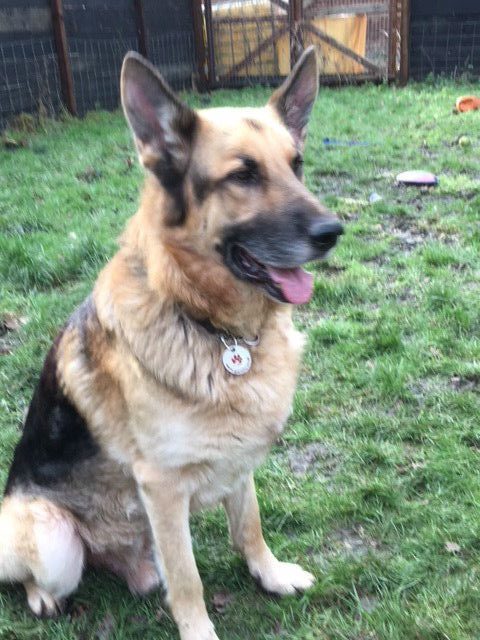 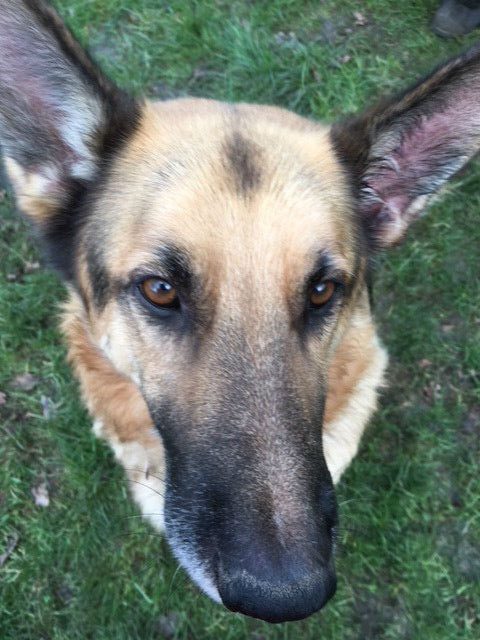 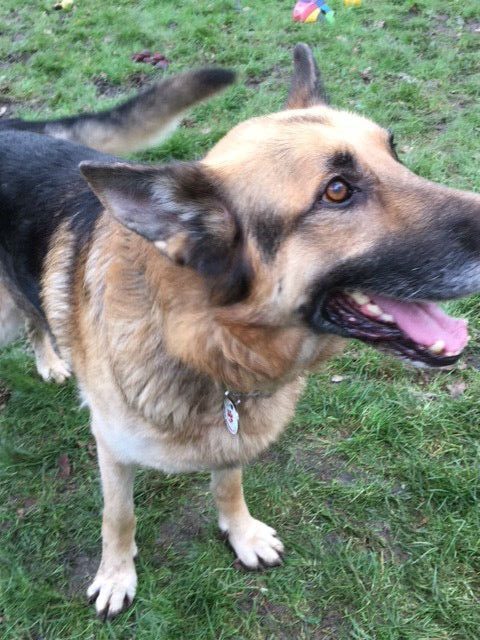 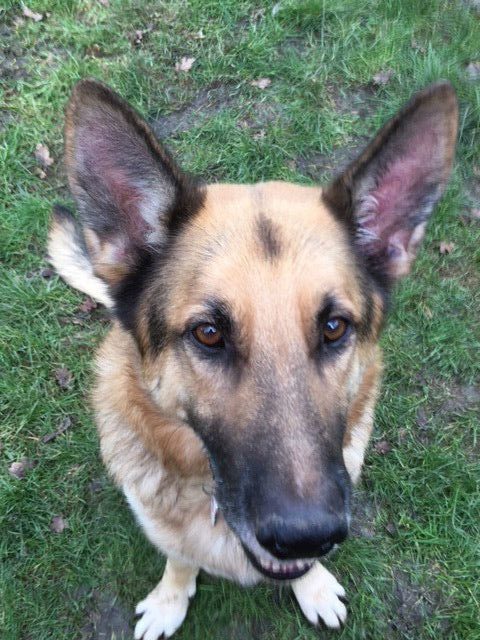 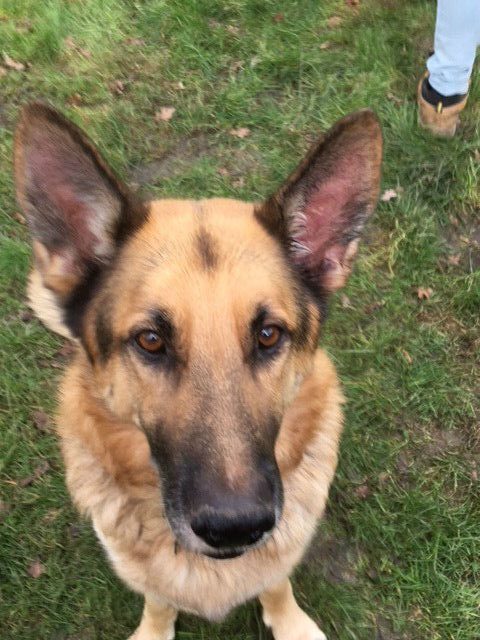 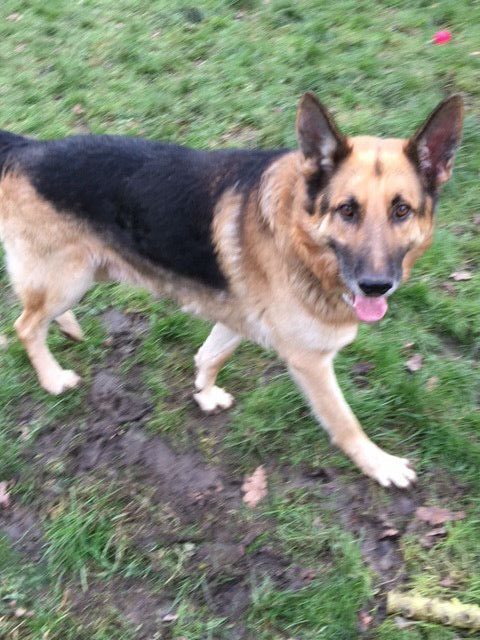 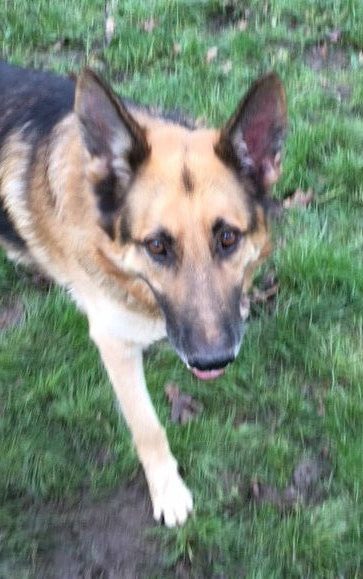 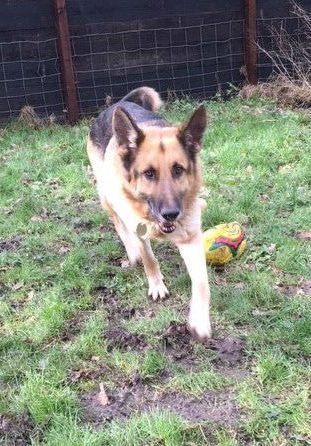 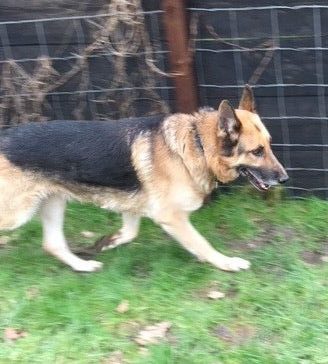 This happy chap is Rex who is 7 years old. He came in entire and we had to get some weight on him before neutering which has now been done. He is microchipped and vaccinated.

Rex came to us after a court case having nipped a cyclist. He was living with owners that kept him in a cage outside, and when allowed out, their property had no gate. Rex had followed one of the smaller dogs out and got excited chasing a group of them. We are told the cyclist did not want to take action, however it was the perfect chance to have him removed. Apart from arriving extremely thin, with no back end muscle, his coat was in a terrible state and his skin had to be treated from what appeared to be a previous flea infestation.

Rex is now in foster with other dogs and has slotted in with no problem at all. He loves to be with people as attention is something he has sorely missed out on, so a home where people are around please and the company of other dogs would be ideal. His foster mum describes him as a sweetheart with no malice in him whatsoever.

Rex needs a retirement home where he can be with his people most of the time please. He does have arthritis, probably from living outside most of his life, so does not want an over energetic home, but he will give loads of love and companionship.

Rex has got himself a lovely home.